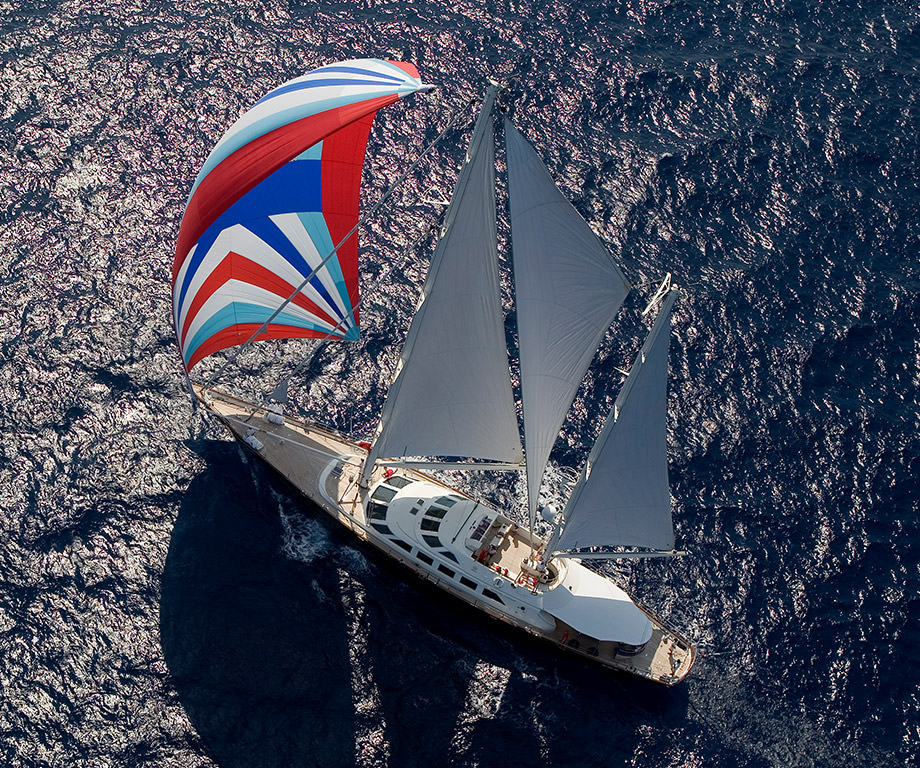 Another iconic Perini Navi design, S/Y Principessa VaiVia, originally S/Y Marisa, was the first 40m built by Perini Navi: a slightly smaller version of the 46m series. The yacht was originally built for the owner of the 25m S/Y Marisa, and was subsequently purchased by a family who kept it lovingly for many years: until they commissioned the recent 60m S/Y Seven. 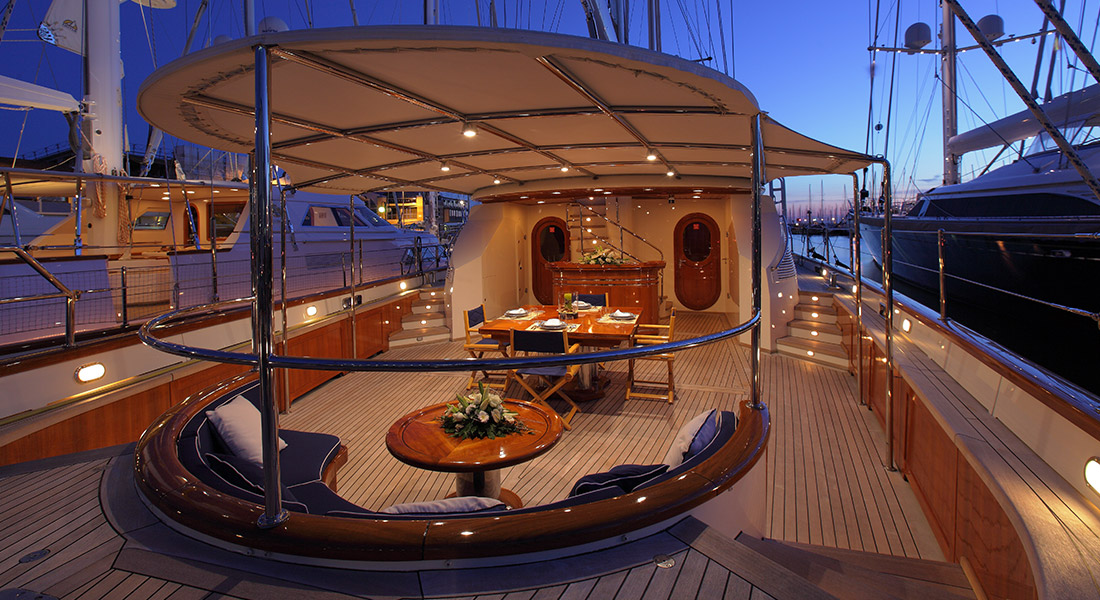 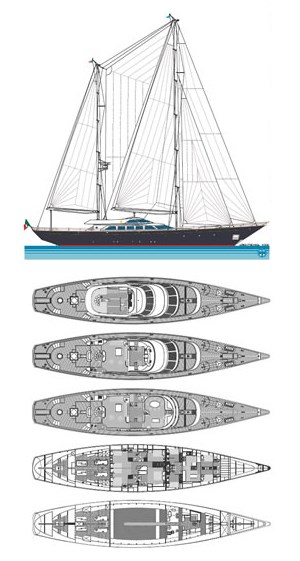